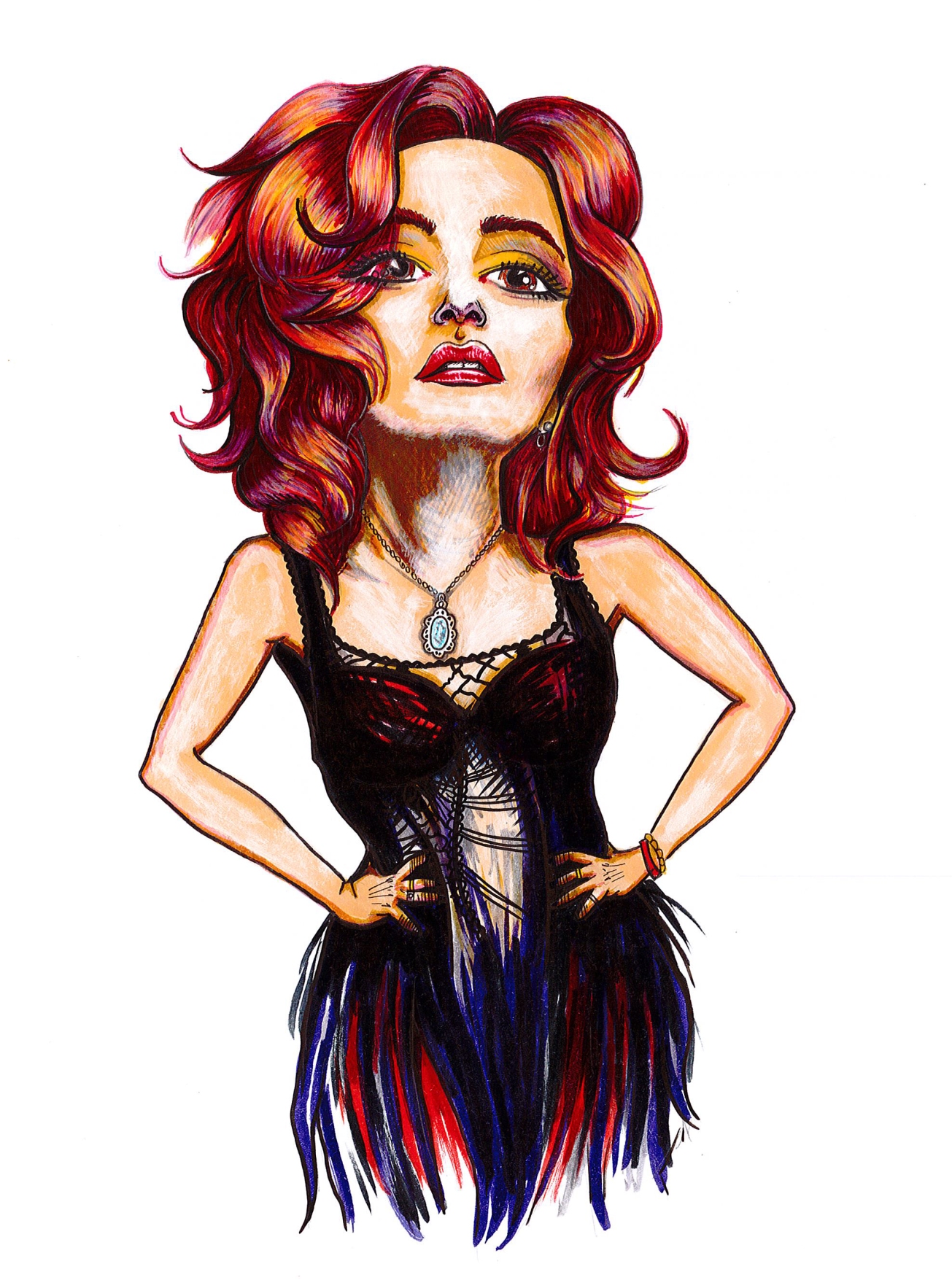 Ink, watercolour pen, correction fluid on A4 Bristol Board paper